Greif is one of the deepest, most universal emotions shared by sentient beings.

Elephants are known to communally recognize a deceased relative similar to how they greet a newborn, by collectively touching its corpse or old bones and possibly wailing.

Chimpanzee orphans can die while in the state of grieving.

Even geese, the most notoriously evil of creatures, are known to stay by the bodies of a deceased mate, howling, and then retreating to seclusion, refusing to mate again.

Some of the earliest images we have of the human experience are concerning grief and the rites of death. 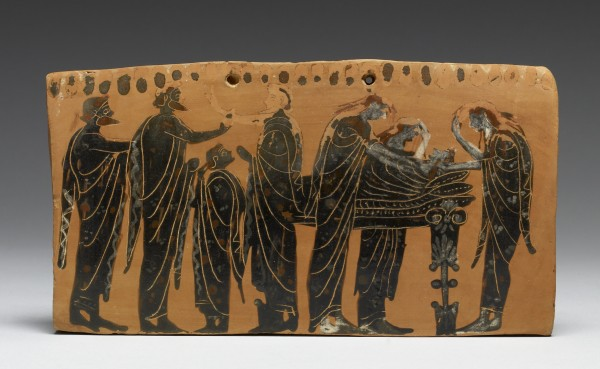 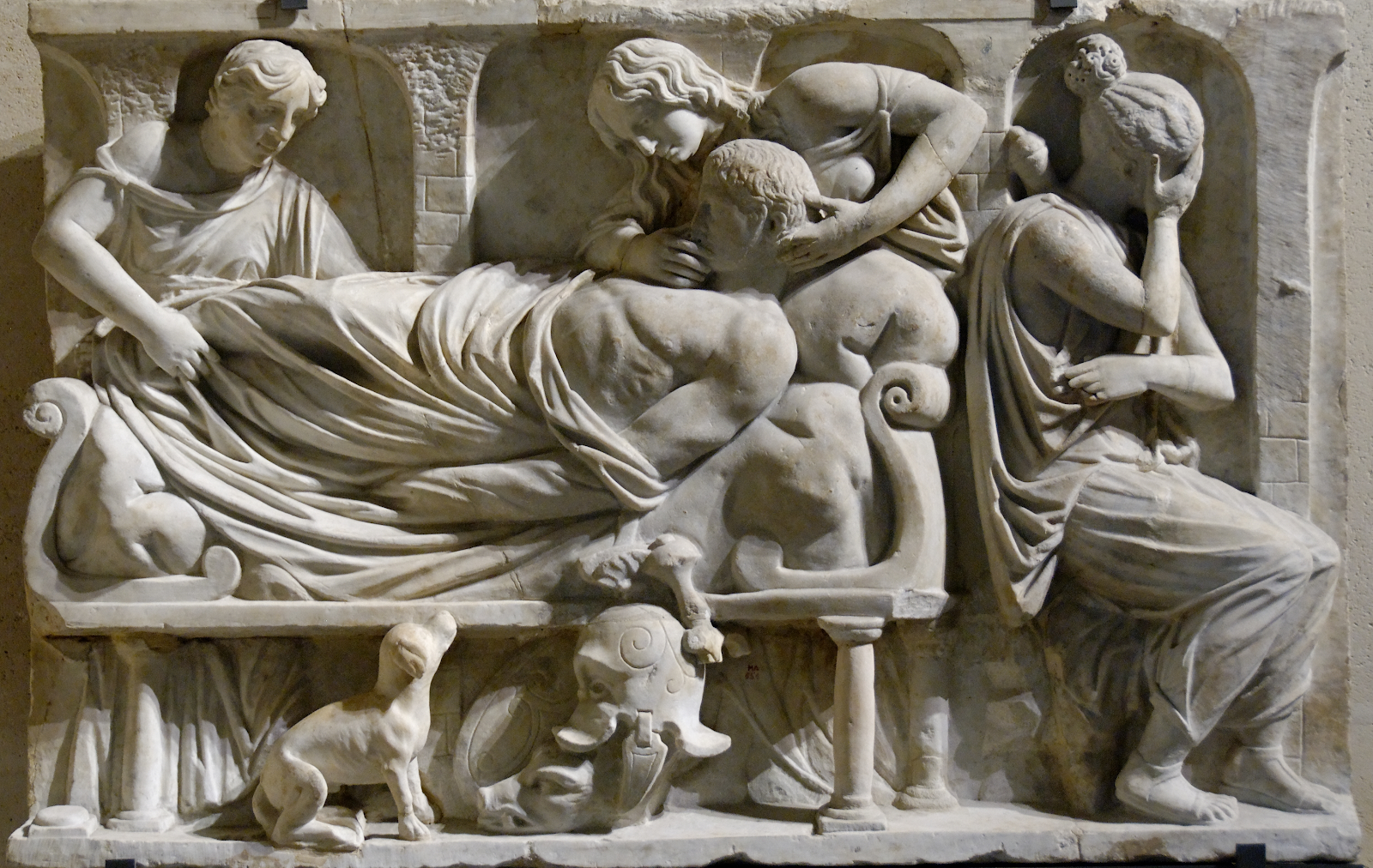 It is no wonder then, that some of the earliest modern cameras were used to capture images of the dead and dying. In the Victorian era, families had mourning photos taken of their dead. Photography was expensive and required sitting still for several minutes to capture an image. It made sense that a family would invest in this expense for only the most important of rituals, one of which is the loss of a child or loved one. Many of these images survive to this day, preserving this person’s image, their family’s grief, and their memory, so long as the paper fails to degrade. 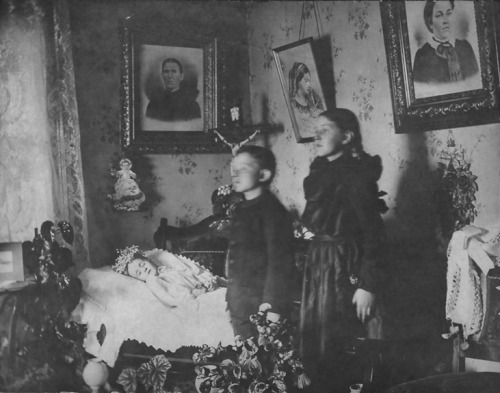 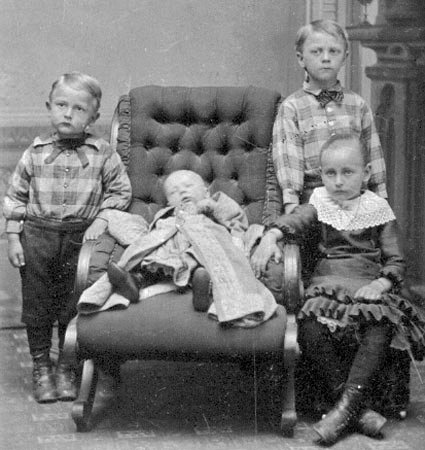 Today, photography is much more accessible. Anyone with a smartphone can capture meaningful images at any moment. The ubiquity of selfies and group shots on social media may have reached the point where the ritual’s gravity may feel devoid of importance or ceremony.  Our own anxieties and self-image may prevent us from wanting to be seen and place in a position of relative invisibility when it comes to images. New parents may go months, or even years without being caught in photos.

The thing is, even with the oversaturation of photos on every app and device, there is something still cathartic, healing, about a portrait made with intention. A photograph can evoke feelings of sadness, joy, of better times, had and left to have. The power of photography is that it can help you remember. There is nothing more soothing to the grieving soul than a joyful memory and the promise of a better day ahead.

When Jett broke up with their partner, a relationship that ended painfully, they asked for the opportunity to capture this next phase in their life at its impetus. We chose a joyful yet pensive aesthetic and involved their dog Ziggy in the process, creating their first family portrait as two.

Sometimes the loss we feel is preemptive, the knowledge that a loved one is not long for this world, or that an ailing and beloved pet won’t be with us much longer. Miriam asked to create a unique portrait with her best friend, Nemo. The two have traveled the world together, moving from Israel, where Nemo was born, ending in Blaine, WA, in a new home by the water and full of love. Nemo has been Miriam’s companion for 16 years. The knowledge that she is near the end of her life is not easy to accept. Still, these are photos Miriam will have to remember her by. Their last days together will always be able to be revisited.

Because of the comfort photos can provide, I encourage all of us to move past our insecurities. Take every opportunity to be in front of the camera as often as we are behind it. When these photos of my father John and a family friend, Mackenzie, were taken, no one knew that we would lose them soon.

My father’s photo wasn’t taken by me as a photographer, but as a daughter, capturing a moment of quiet of a man who hated being in any picture. After we lost him in 2007, this photo took on new significance.  Now, 15 years later, I still come back to this photo when I miss him, and I cry, but I also smile.

When Mackenzie passed away suddenly, only a year or so after this image was taken at a family baby shower, her father Avery asked for a copy. Initially included in a collection of photos on freckles, this photo was not intended to be captured as a memory. Avery shared that he felt this photo was one of the few that caught Mackenzie as her deepest self. As someone who was non-verbal and often spinning, or moving as a way of self-soothing, Mackenzie wasn’t easy to pin down for a photo shoot. Makenzie and I were able to share this moment of connection through my camera, and the resulting images were a gift to her family upon her death. Since her death, Avery has commissioned a painting based on this image. The comfort it has provided their family is one of my proudest accomplishments.

Grief can take a multitude of forms and requires any number of tools to move through. Photography, with its ability to capture a moment, a feeling, or a memory, can be one. Whether you are celebrating a new phase of your life, preparing to say goodbye, or remembering someone gone too soon, I urge you, take the picture; you won’t regret it.